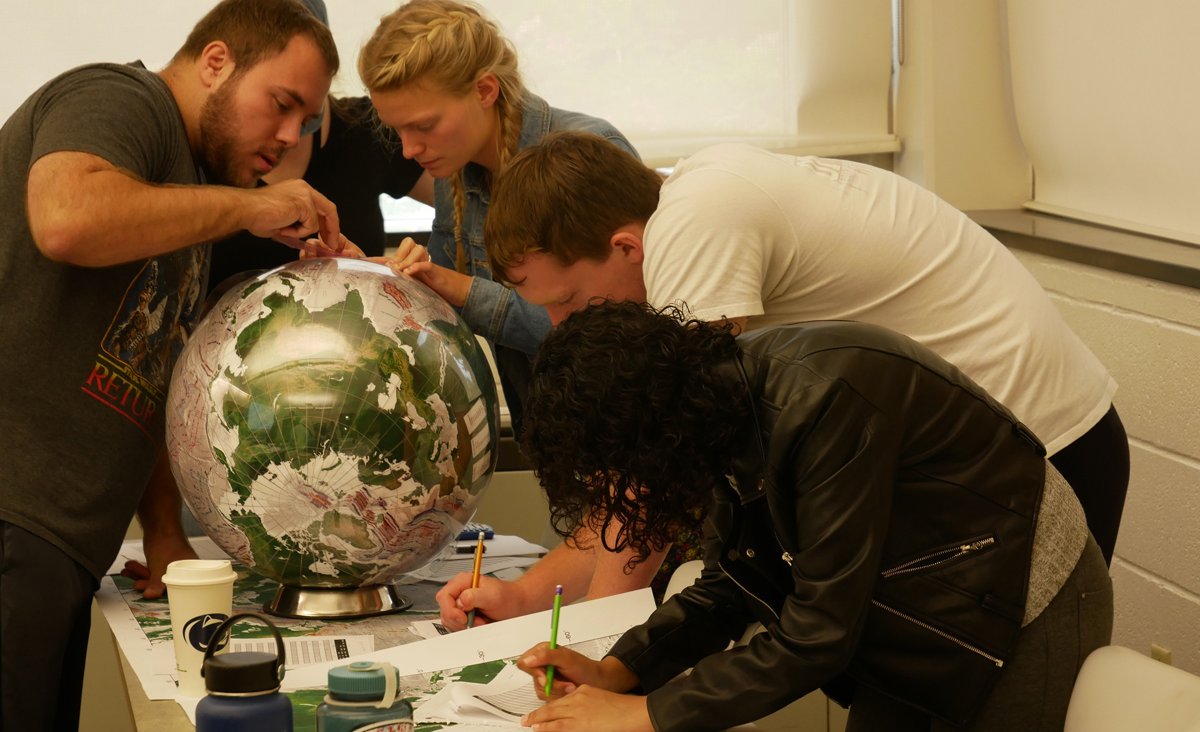 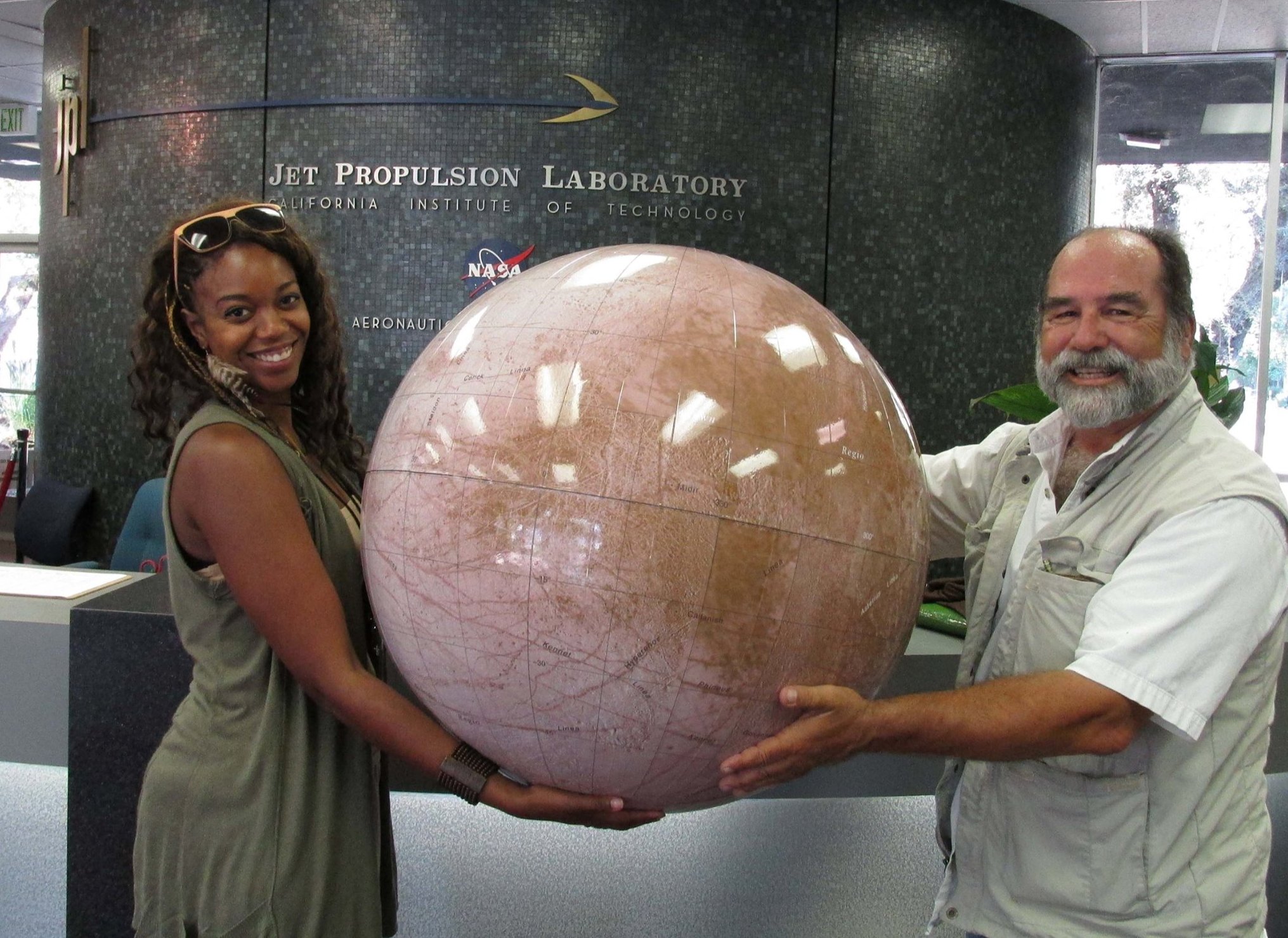 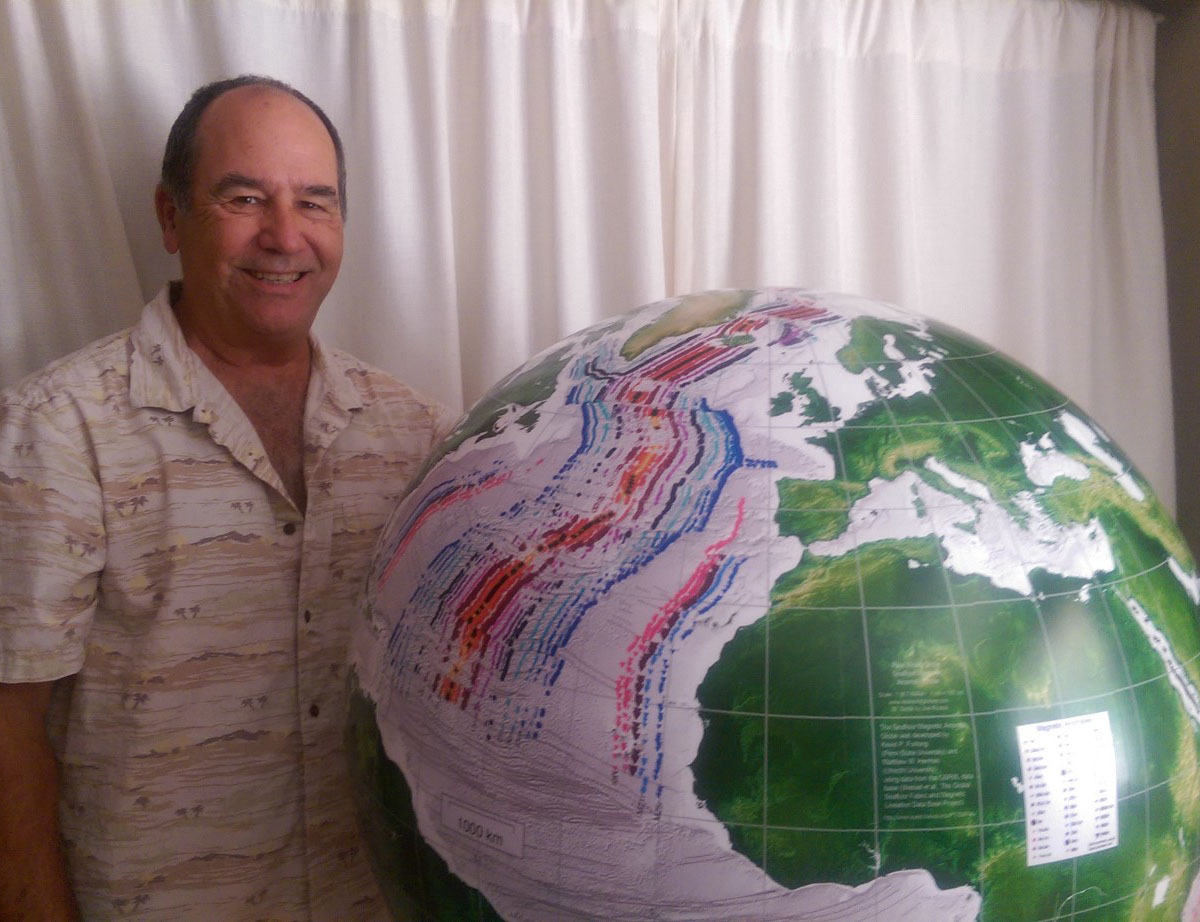 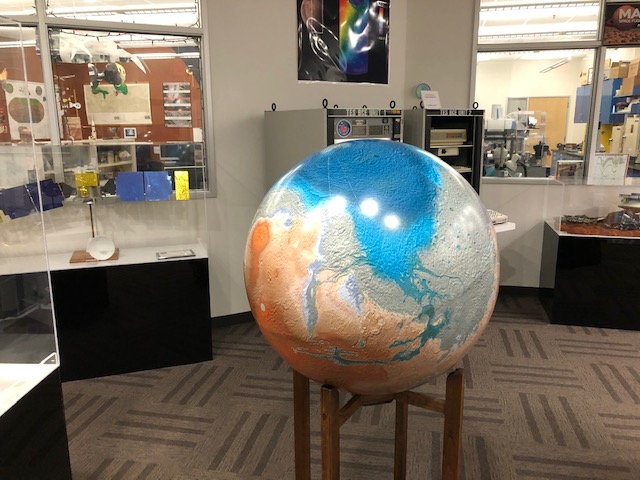 Dry erase globe of the new Unified Geologic Map of the Moon
with shaded topography from the Lunar Orbiter Laser Altimeter (LOLA).
This geologic globe is a synthesis of six Apollo-era regional geologic maps,
updated based on data from recent satellite missions.
It will serve as a reference for lunar science
and future human missions to the Moon.
Credit: NASA/GSFC/USGS
(available 18") 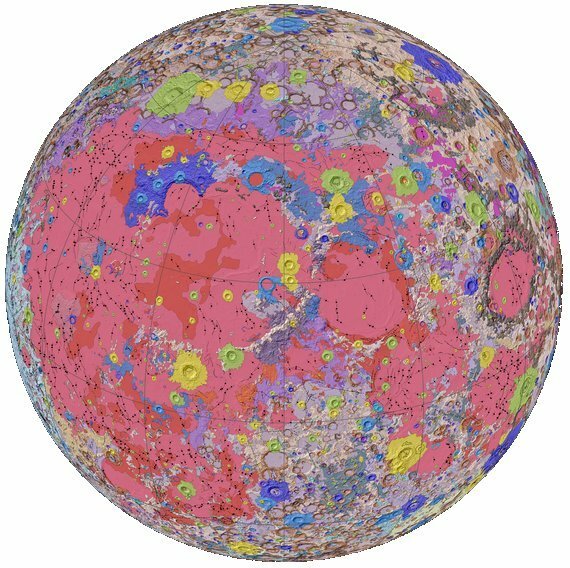 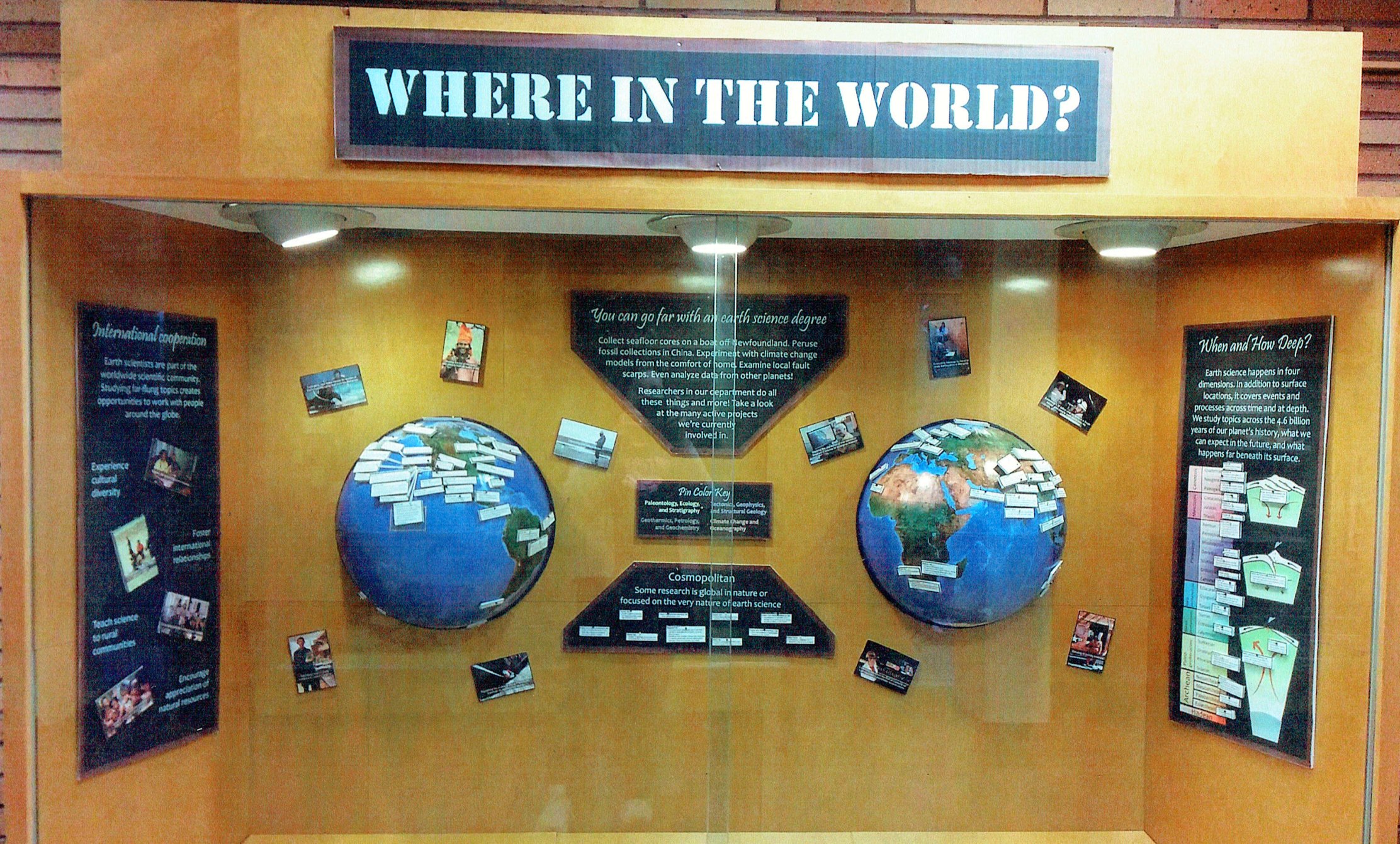 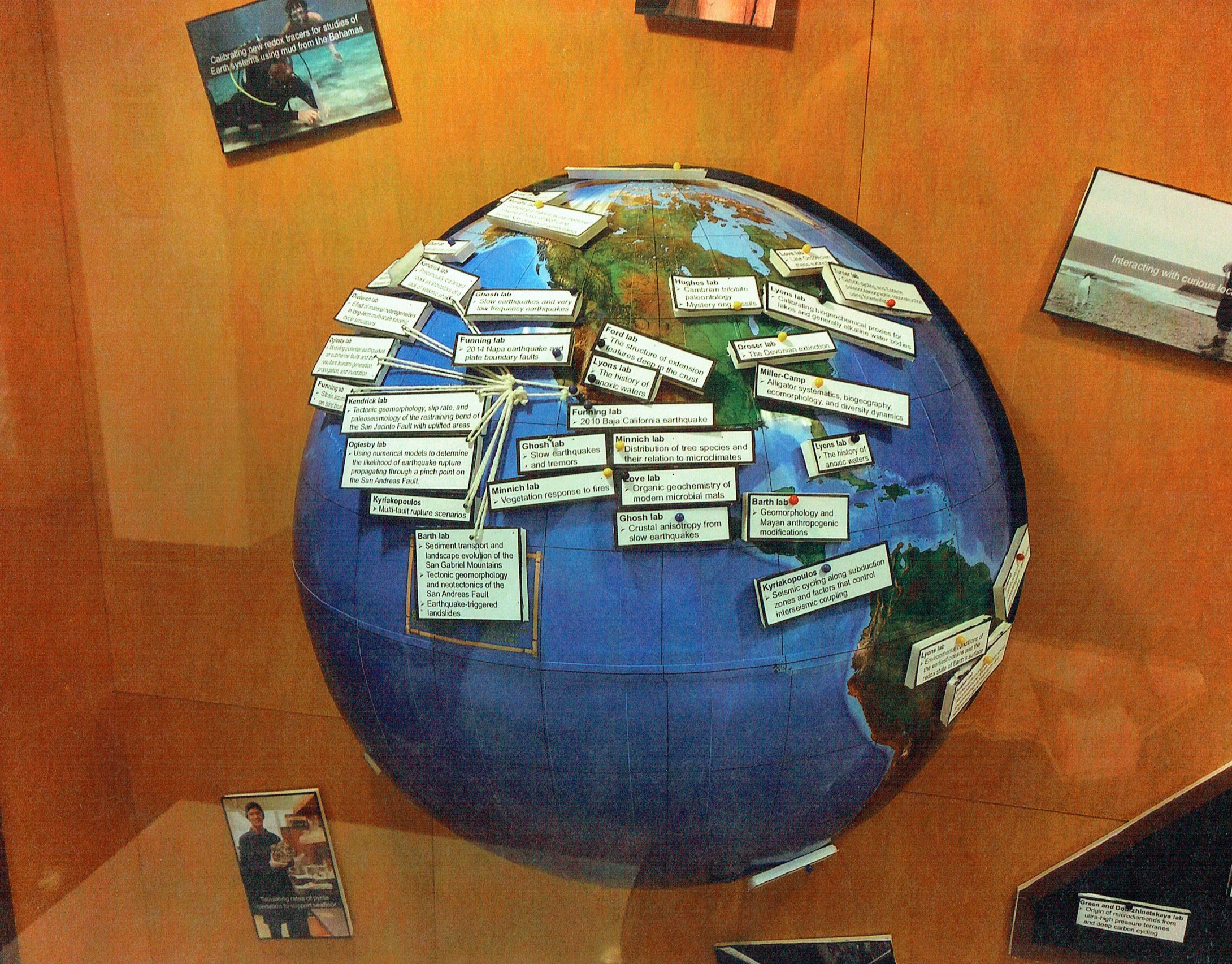 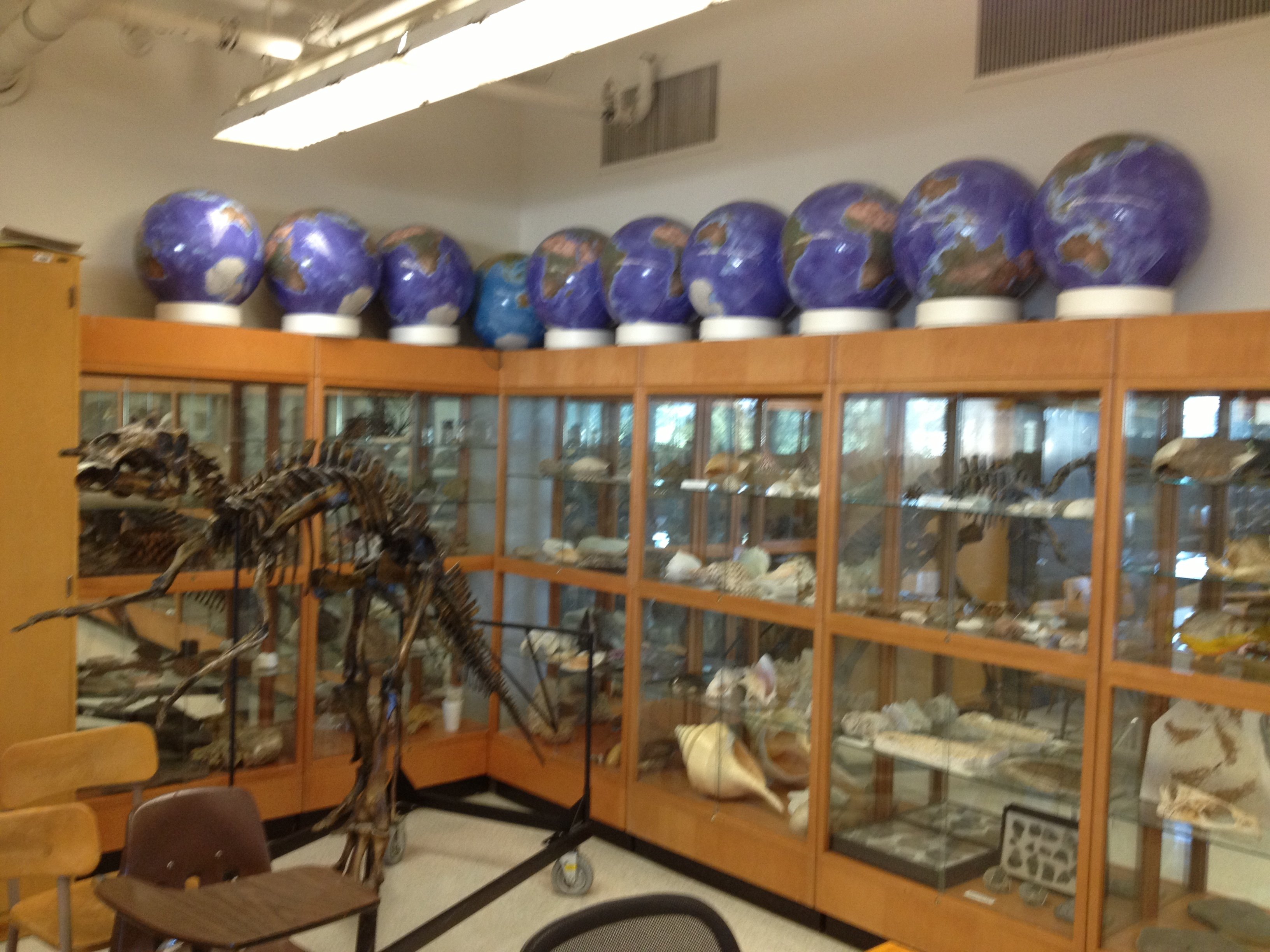 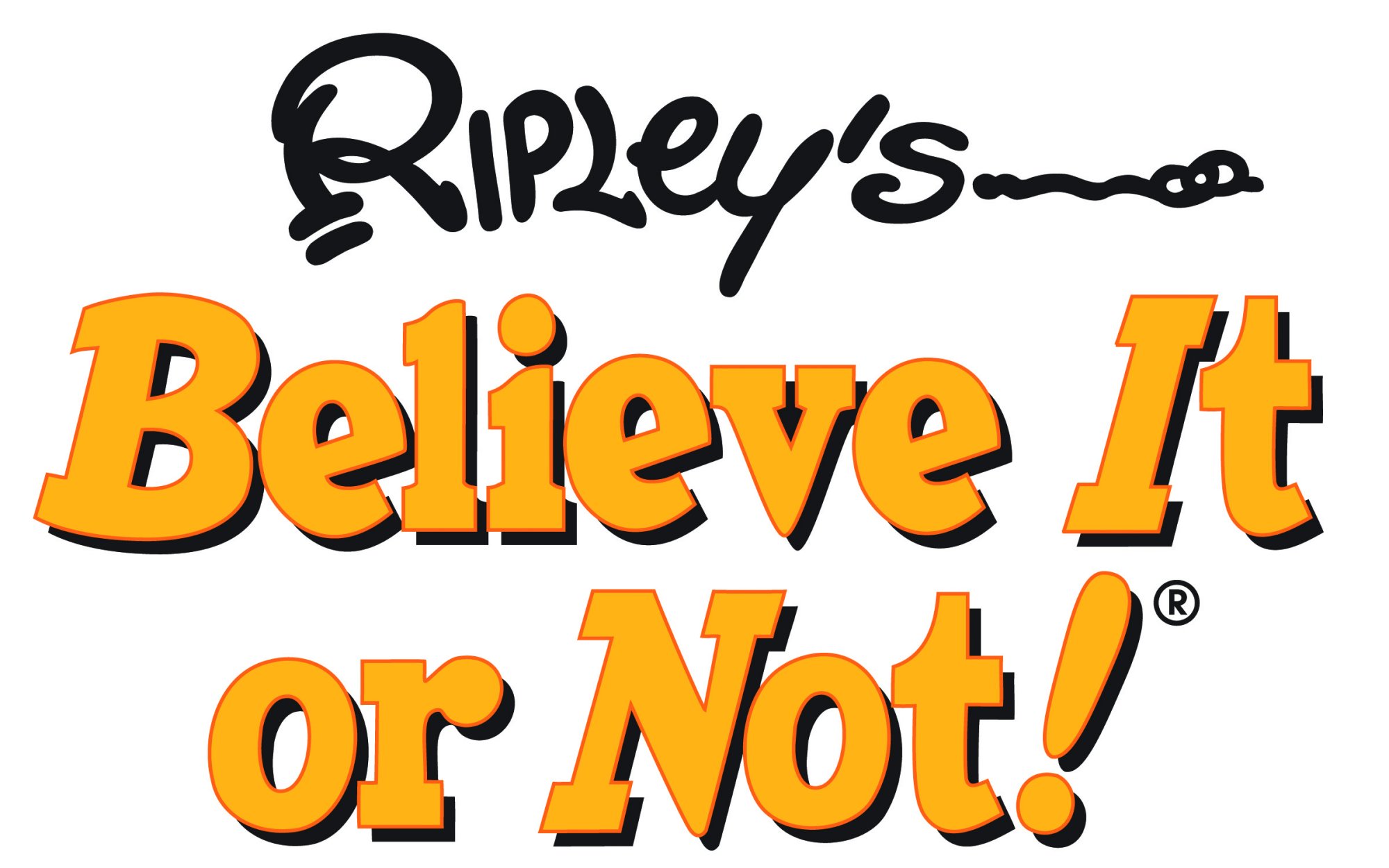 Robert Ripley With His Globe! 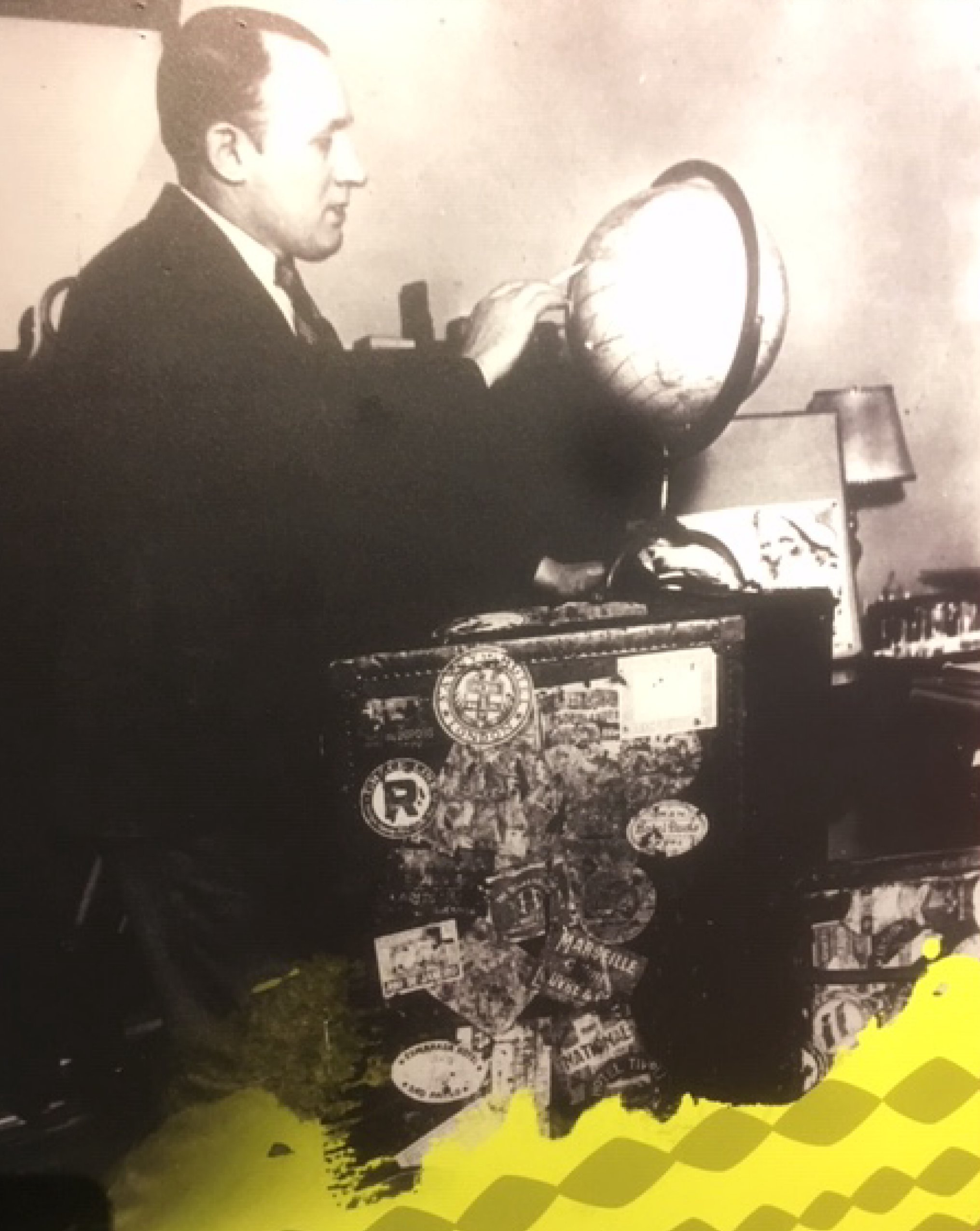 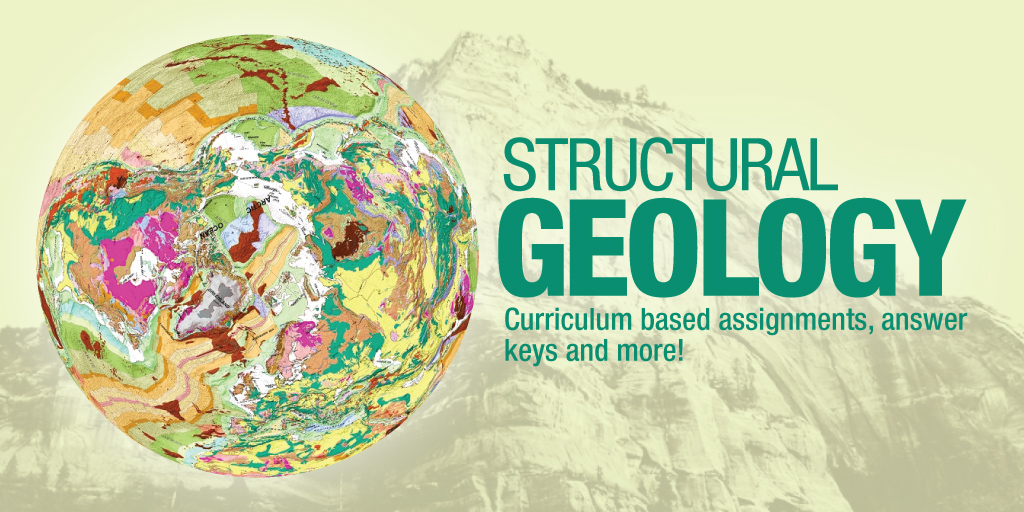 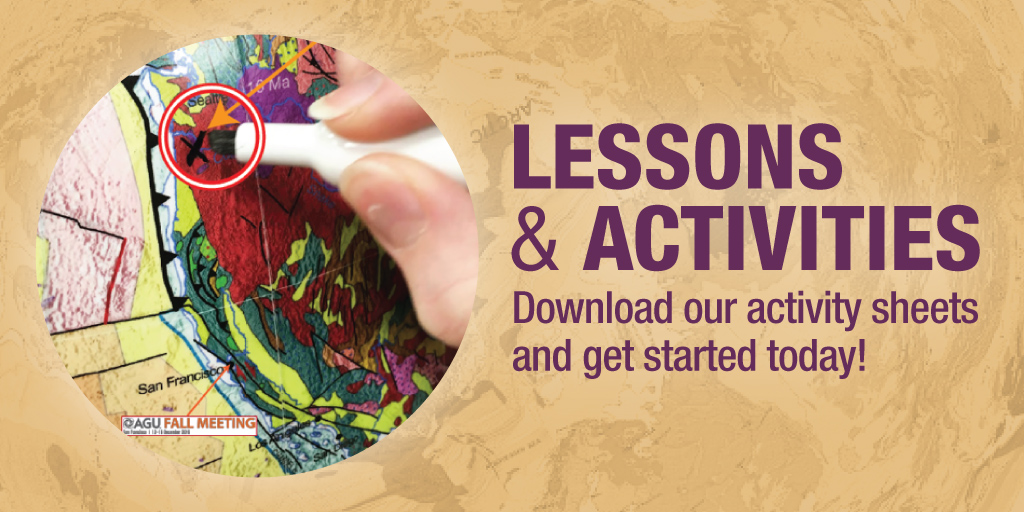 Curriculum based assignments, and answer keys specifically for Real World Globes, and Maps.

Real World Globes for the classroom! 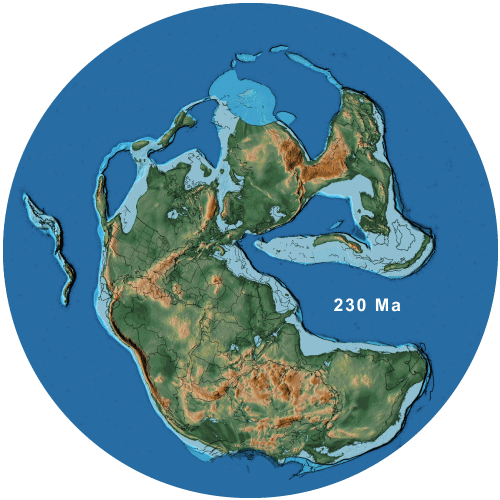 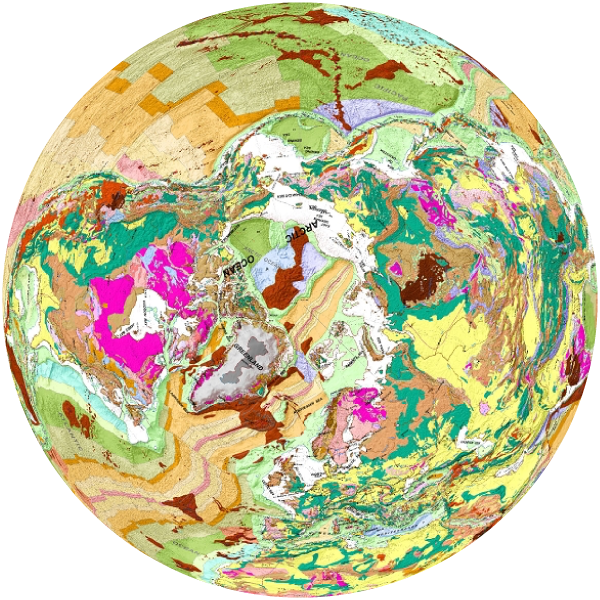 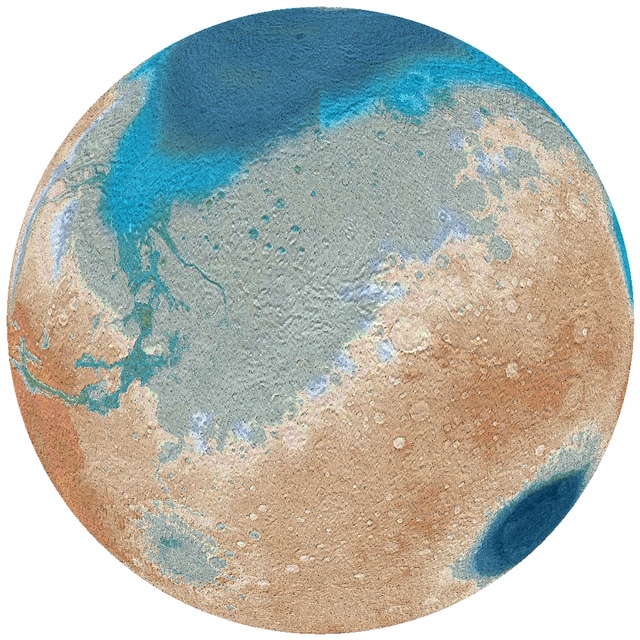 The Thermal Emission Imaging System (THEMIS) is an instrument on board the Mars Odyssey spacecraft, launched from Kennedy Space Center in 2001, traveling around Mars in a 2-hour orbit.